In this article we have provided information on IAS exam 2014 such as its exam dates, syllabus, preparation, notifications, application form and other relevant details about IAS 2014. IAS exam is popularly known as Indian Administrative Service exam which is one of the highest designations offered by the Indian Government. It is said that the persons who have such type of designations are earning up a remarkable state of respect from every individual. But it’s also true that it is not very easy to get such designation. IAS 2014 will be conducted by the Union Public Service Commission (UPSC). The exam also serves as a common aptitude test for other civil services like IFS, IPS, Group A and Group B central services (IRS). It’s one of the toughest exams that probably require more than one attempt to achieve success.

Following are the new paper pattern for UPSC IAS 2014 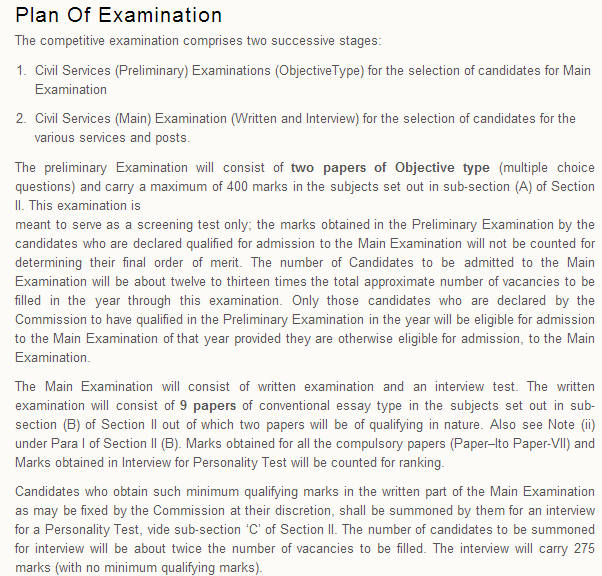